Look around. It’s obvious. We are not a Christian nation.

Today’s inauguration of Donald J. Trump as President of the United States marks one of the most divisive seasons in our history. Beyond politics, race riots endanger our streets, gun violence threatens our children, addiction and overdoses are destroying families and entire communities.

Nope, we’re not a Christian nation.

Because there’s no such thing as a Christian nation.

Christ’s first followers hoped for and expected His rule to be political, yet Jesus didn’t command His followers to start a Christian nation. We do need people in power who follow God’s heart, we do have a heritage of Godfearing men who sought Biblical wisdom. Yet this is not our only calling, nor will it be our cure.

We don’t need a Christian nation, we need a nation of Christians.

There is a cure for what ails us, and it is a command of Christ: be a godly neighbor. 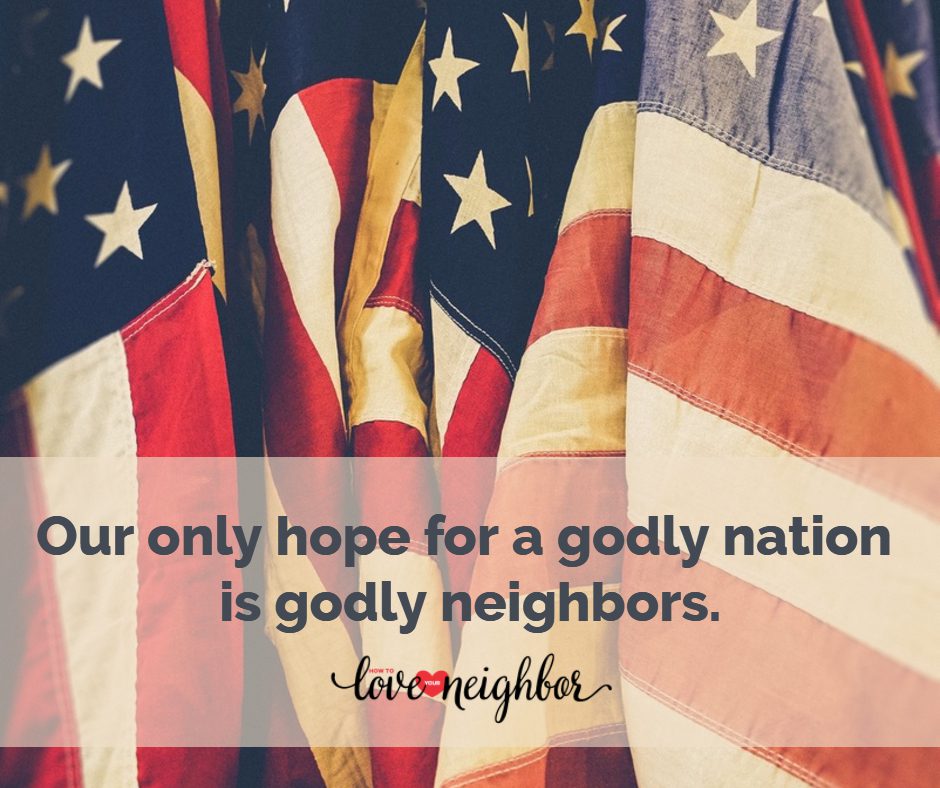 Our calling as Christians goes far beyond politics. When our political future feels uncertain or overwhelming, it’s empowering to know that each of us has an opportunity every single day to bring the kingdom of God to our communities by being a godly neighbor.

Godly neighbors know your name, share your pain, and celebrate your joy.

You may have voted with enthusiasm and pride, or you may have voted like I did—with tears in my eyes and a shaking hand. Regardless of our bumper stickers and dearly-held ideologies, the implications of today’s inauguration go far beyond a four-year term. The stakes in our neighborhoods are eternal.

Our only hope for a godly nation is godly neighbors. 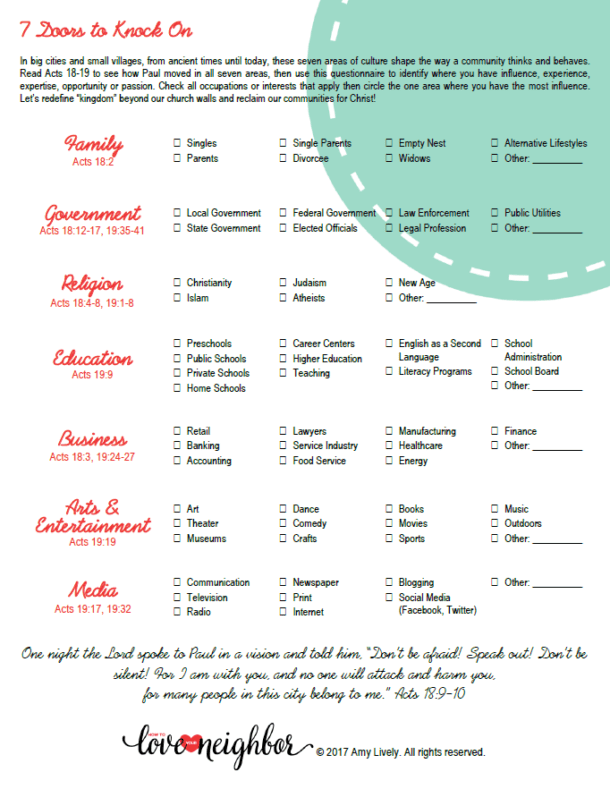 Here are seven areas where you can

be a godly neighbor in your community today.

and explore more in Chapter 4 of

How to Love Your Neighbor Without Being Weird.

Please let us know what's happening in these seven areas in your neighborhood!

This site uses Akismet to reduce spam. Learn how your comment data is processed. 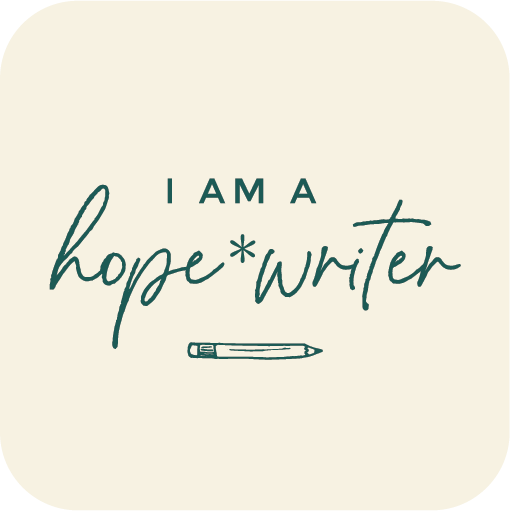 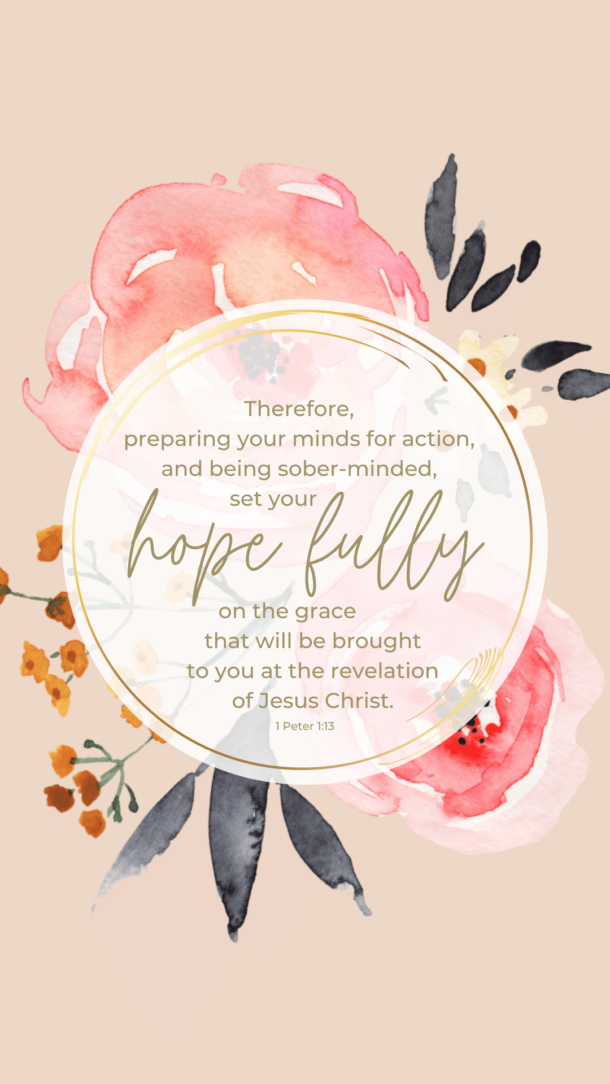